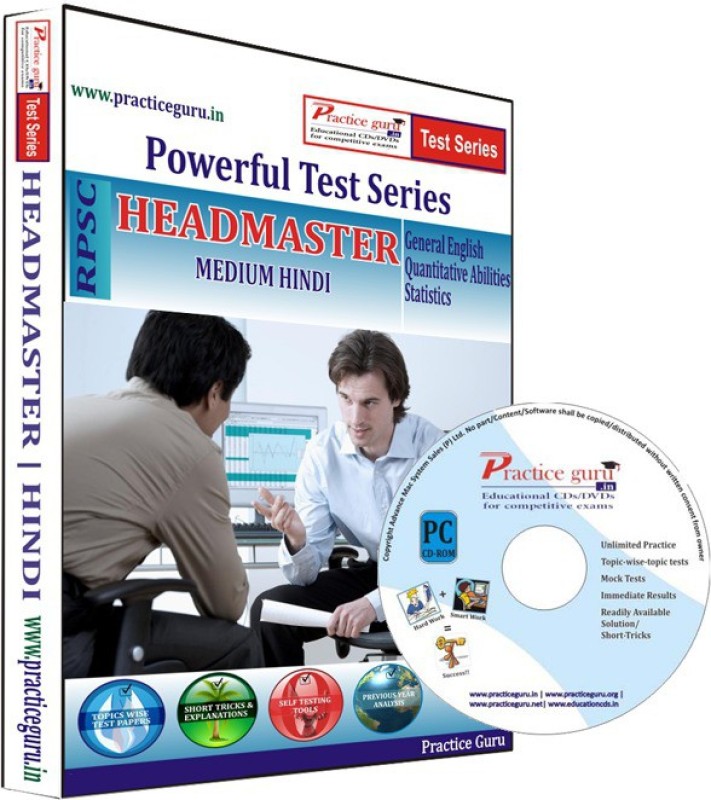 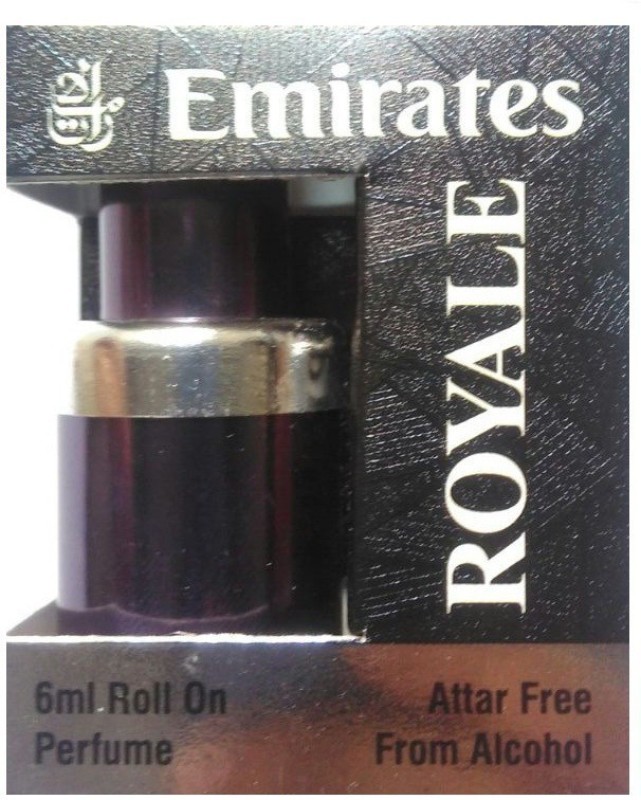 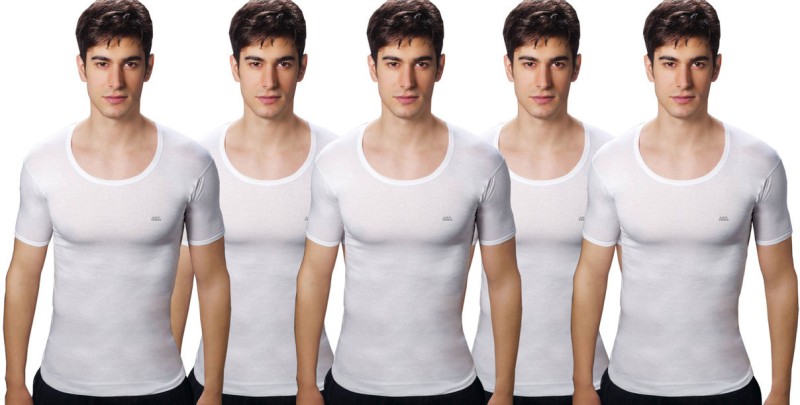 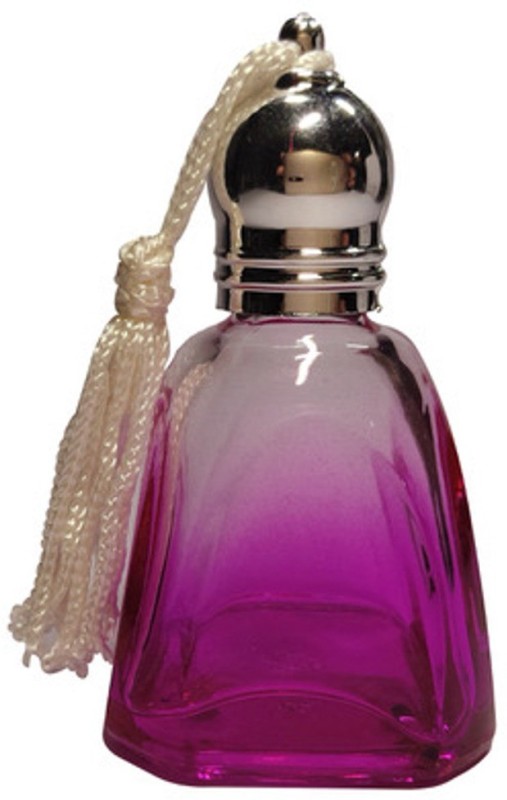 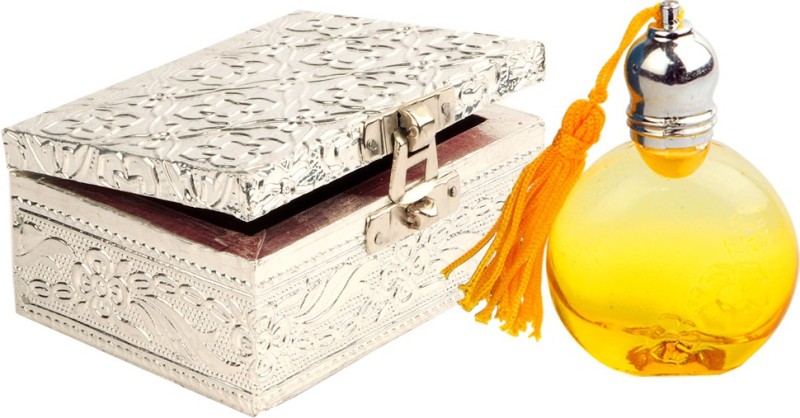 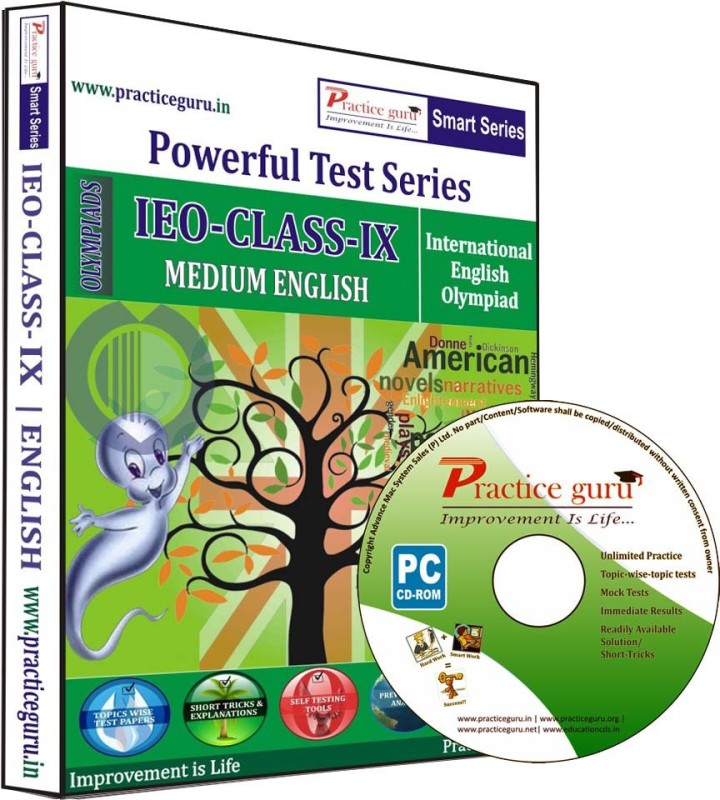 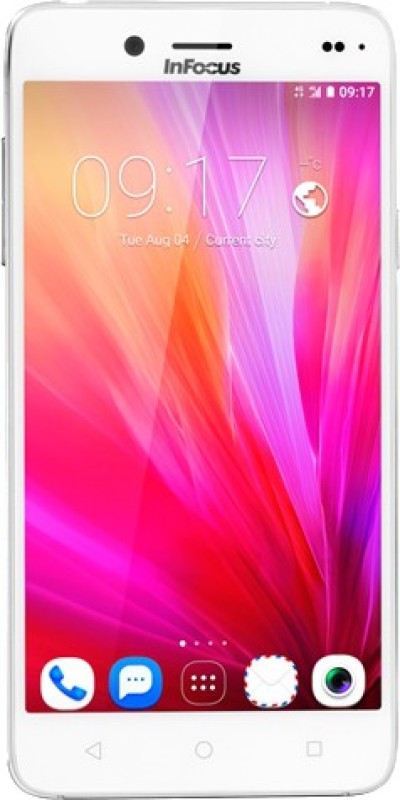 Please Scan this QR Code to download our Cubber App and get more benefits with Cubber.

Step 2: Choose the offer you are interested in and click 'Shop now'. Enter the mobile number which you registered with on Cubber. After verification, you will be redirected to the shopping site's offer page

Step 3:Choose the products you intend to purchase and pay accordingly

Your mobile number is not registered with Cubber. Please download and register to shop via Cubber.

Subscribing helps you to get notifications of the latest offers, discounts and other details for shopping on Cubber. It will help you to catch the offer whenever it is available for use.

Top Shoppers Of The Day